This week I had a short between-session call with a young adult client of mine.  She called because she felt she required support around an issue she was having a very difficult time with – her boss. 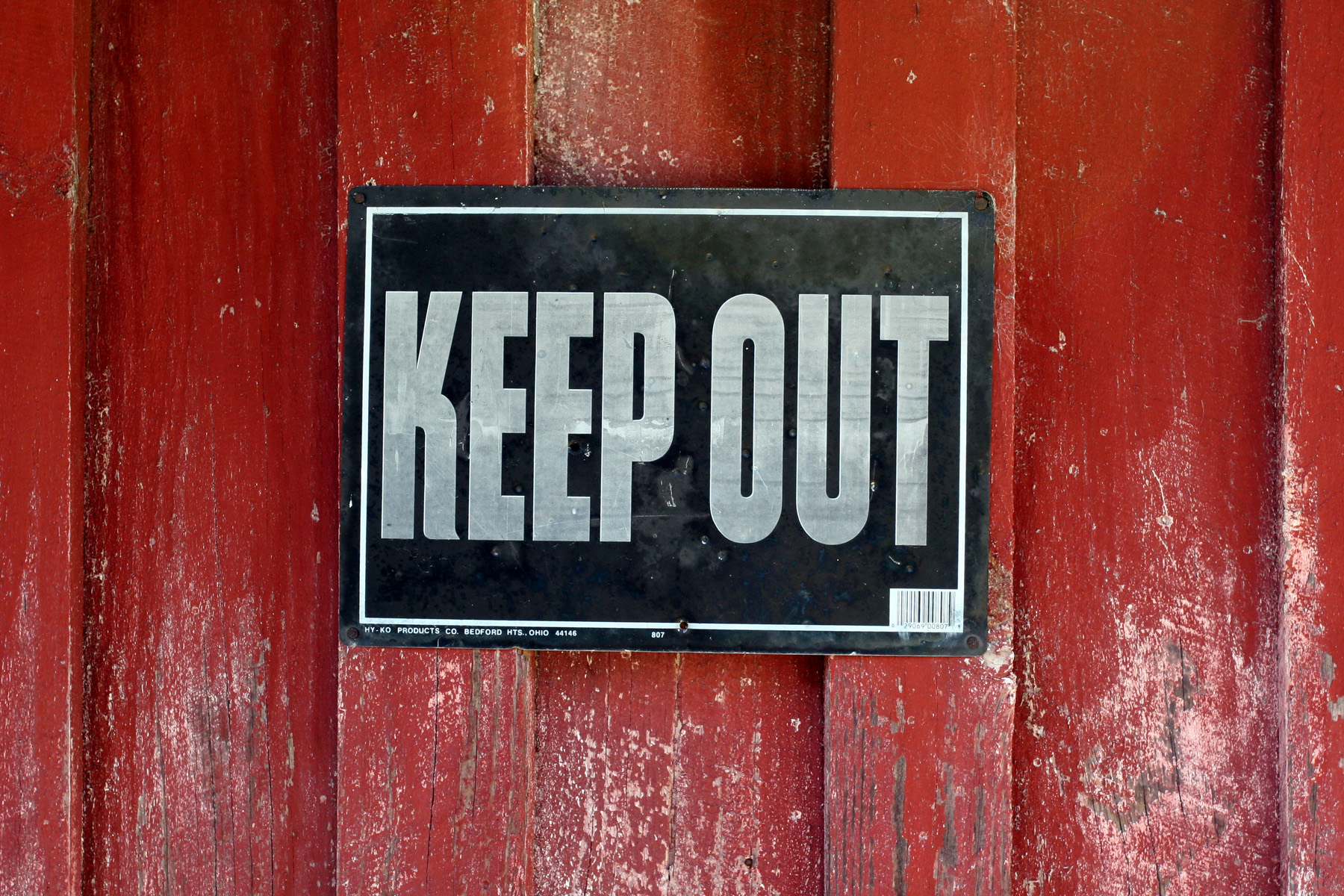 She said that she was feeling very angry and stressed around her boss and had gotten into a pattern where she went out of her way to avoid her boss altogether.   She realized, however, that this was not the best way for her to deal with this uncomfortable situation and was feeling very stressed and stuck.

It was clear to me from listening to my client that she had formed very negative beliefs around her boss and around her working relationship with her.  She stated that “[this boss] just doesn’t know what is going on!”  Nor did she believe that her boss was capable.

I pointed out to my client that these thoughts and beliefs were forming a ‘wall’ between herself and her boss.  When I asked my client what her goal was, she responded that she did, in fact,want to have a relationship with her boss.

It was clear from my client’s beliefs that she had lost respect for her boss and I pointed out that if anything was to move forward here, she would be required to approach her boss from a place of respect.

How does one do that in a situation like this?

One of the most effective ways to build respect for another person is to look for, what I call, ‘the humanness’ in that person.  A person’s ‘humanness’ is what makes them who they are.  These include the person’s qualities, or the person’s strengths.

I asked my client to tell me one quality she sees in her boss that she admires or respects.  She quickly came up with a few answers.

Applying this tool to our relationships.

Often we are very critical of the one’s we love.  We tend to focus on what they are doing wrong and notice and point out their faults.  This approach creates negative beliefs in us about the person, which also creates a wall of disconnection between us and them.  In order to break down those walls of disconnection, we have to look for the humanness in that person.  The way we view each other has a strong impact on how we relate to one another.

This approach is especially important when parenting/teaching/mentoring/or working with teens and young adults, who require our belief in them and in who they are more than anything else.  See this article to find out why.

Hi, I'm Jenny Sassoon, founder of UnleashingU! I help you go from confusion, struggle and self doubt to clarity, confidence, fulfillment and success in your career, business and relationships by reconnecting you with your essence and guiding you to take ownership of your life. Click on the 'Contact' Tab to schedule your complimentary 45 minute consultation to meet or speak with me and learn more about how I can help you.

I have found that whenever we are experiencing something challenging, if there is a victim-story that...

I received amazing feedback from my client the other day when I checked in...

Have you ever wondered what sets you apart…as an individual, professional, partner and friend?...

I’ve been thinking a lot about how important it is for each and everyone...

Subscribe to receive Free tips delivered directly to your inbox!

This website uses cookies to improve your experience while you navigate through the website. Out of these, the cookies that are categorized as necessary are stored on your browser as they are essential for the working of basic functionalities of the website. We also use third-party cookies that help us analyze and understand how you use this website. These cookies will be stored in your browser only with your consent. You also have the option to opt-out of these cookies. But opting out of some of these cookies may affect your browsing experience.
Necessary Always Enabled

Any cookies that may not be particularly necessary for the website to function and is used specifically to collect user personal data via analytics, ads, other embedded contents are termed as non-necessary cookies. It is mandatory to procure user consent prior to running these cookies on your website.