You are admin: Click here to try debug (or eee a exclamation point ! above ?. Hover over to see error message.) 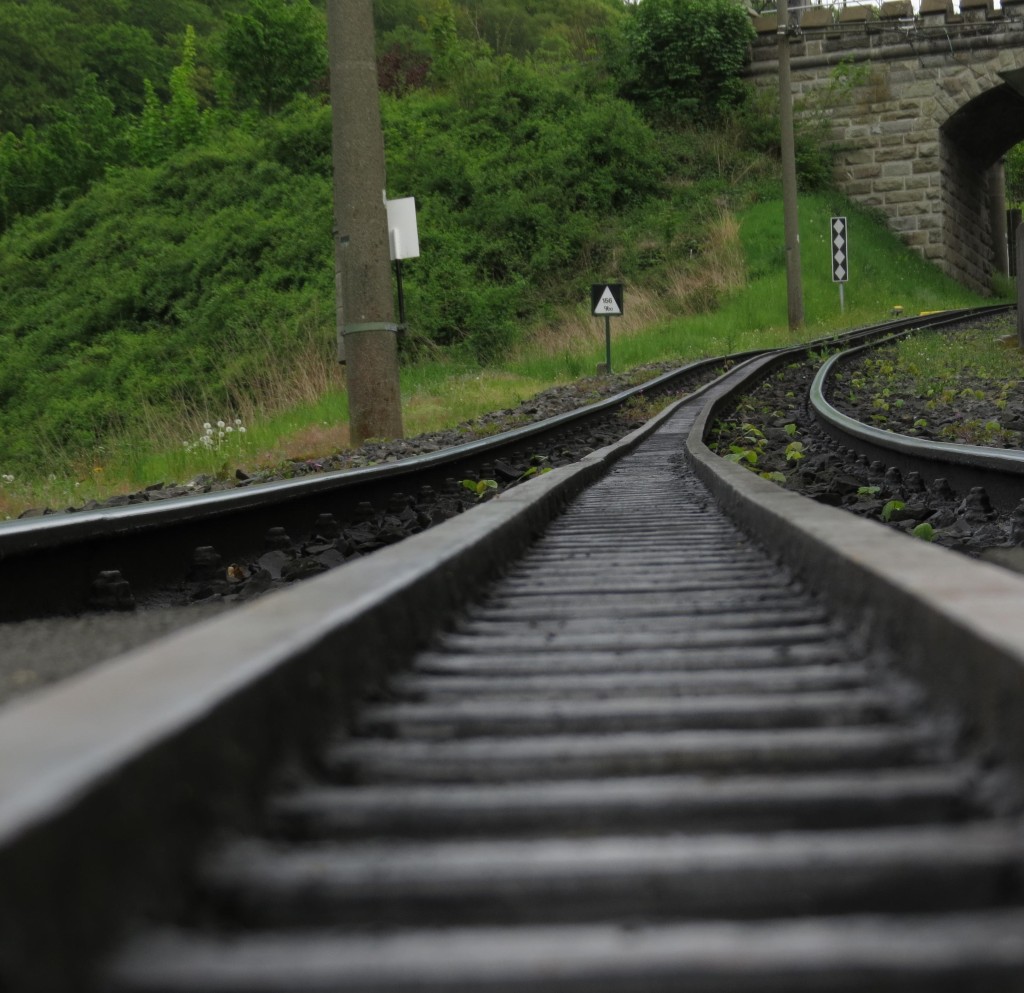 He made a committment to himself at the beginning of his week to get up early each morning and write. By the end of the week he reported back that although he used all the right language to commit to his goal (i.e. “I will” instead of “I’ll try”) he did not feel motivated throughout the week to get up and do the writing.

He thought that it was the writing that he really wanted to do. Why then, he wondered, was he not motivated to do it? Why, then, was he not following through with his commitment as he thought he would? He was disapppointed in himself and was feeling negative about his ability to keep his commitments.

When someone is having a difficult time following through on their commitments, I often wonder if the person chose the right goal for themselves in the first place.

If you have made a commitment (or a number of commitments) in your life (either personal or professional) and have found that you have a hard time staying motivated or are not following through on your commitments, ask yourself:

Is this my actual goal, or is what I have stated as my goal actually the means to me getting to my real goal?

In the example above with this man and his writing, through exploration he discovered that the actual writing was a means to his goal, and not the goal itself. His goal was to write his first book. Thinking of his real goal was exciting to him. He felt motivated again. He realized that when he made this subtle switch of focus to what his real goal was, he recognized that the writing was a necessary means to reach his real goal. Having his real goal in mind every morning, and even envisioning the book that he wanted to create, energized him and was the motivating factor to get him out of bed and write!

I had a similar experience recently where I, too, had made a commitment to myself: to exercise three times a week and to make healthy choices about what I eat. I, too, was feeling less than committed to these ‘goals’ and was having a difficult time following through on my commitments. Similar to this man, I felt disappointment in myself.

It then hit me that exercising and eating well were not my real goals, after all! With some self-exploration I realized that being fit was my real goal. Once I got clear on that, I was much more motivated to follow-through on those things that would help me reach my real goal, which include exercise and eating well.

Often the means to our goal are things we might not enjoy doing. This is why when we make the mistake of saying that our ‘means’ is really our goal, we feel less than motivated to follow-through on those particular commitments.

If you would like to get motivated, I highly recommend you get clear on what your real and ultimate goals are in the various areas of your life. Doing so will re-energize you and motivate you to follow-through on doing those things that will help you reach your real goal.

As always, be in touch with any questions or comments. You can reach me here or comment below.

In support and admiration,

Hi, I'm Jenny Sassoon, founder of UnleashingU! I help you achieve focus, fulfillment and success in your career and relationships through reconnecting you with your essence and teaching you how to take ownership of your life. If you are feeling lost, dissatisfied, frustrated or that you are not reaching your full potential in your career, business or relationships, I can help. Click on the 'Contact' Tab to schedule your complimentary 45 minute consultation to meet or speak with me and learn more. 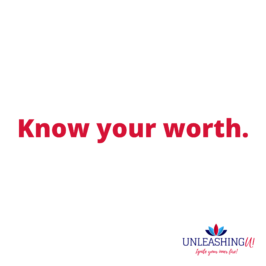 The other week I was observing my teenage son wash our porches. It’s his job,... 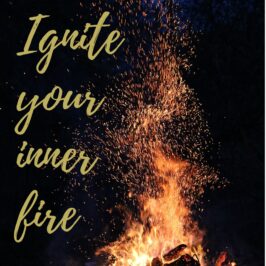 A number of weeks ago a potential client reached out to me and asked me... 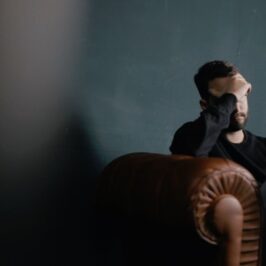 How are you doing today? When a colleague asked me that question recently my answer... 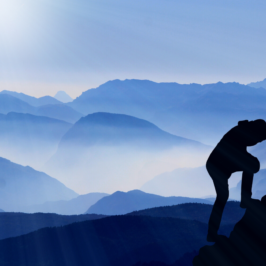 Have you had the experience in your life where you notice that in certain areas...

Are you finding that you are not feeling fulfilled at work? It is so frustrating...